The Cochrane Smith Award for Sound Heritage was created by the National Film and Sound Archive in 2010, and celebrates the achievements of a person who has made a substantial contribution to the preservation, survival and recognition of sound heritage. 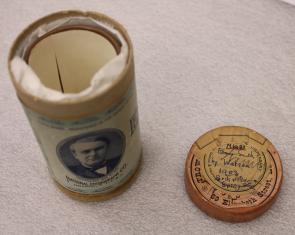